This is a place for me to show progress on porting some old games that a friend of mine wrote. All of the games were done in DOS using a Borland compiler and they relied heavily on Borland's BGI (graphics.h), conio.h and bios.h libraries.

I've wrote the BOSS library to wrap all these old function calls and use SDL underneath. See the BOSS page for details and downloads.

Ten Nights of Killing and Mayhem at F.J.B II

I started reworking the "Ten Nights of Killing and Mayhem at F.J.B II" code (TNO). Here are some screenshots of my progress: 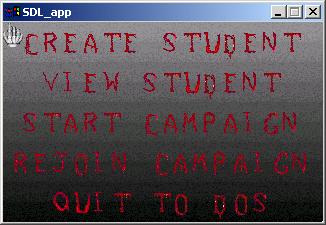 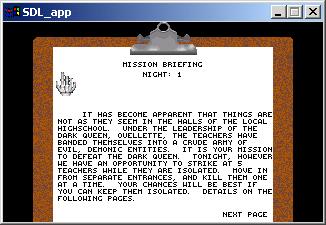 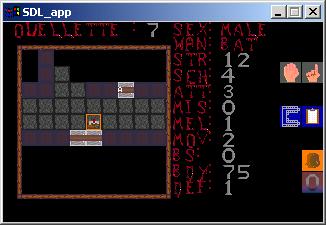 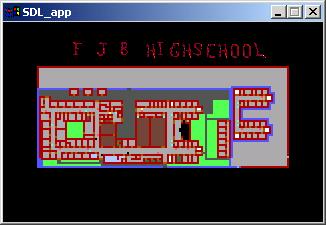 And here's a detailed history:

(with apologies to Dr. Seuss)

This is COX on DOS: 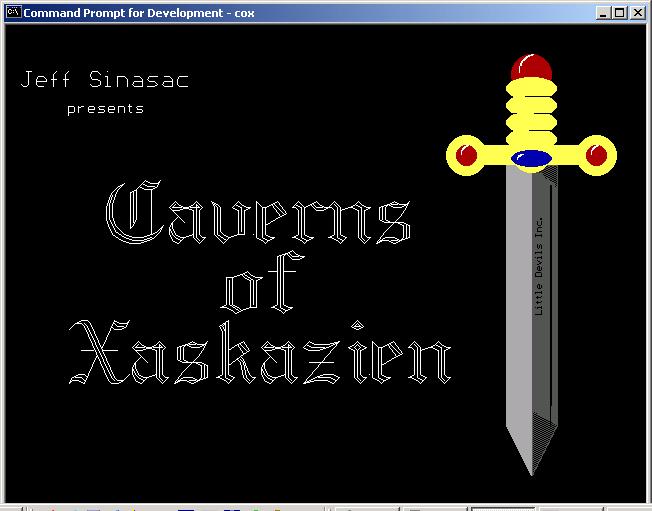 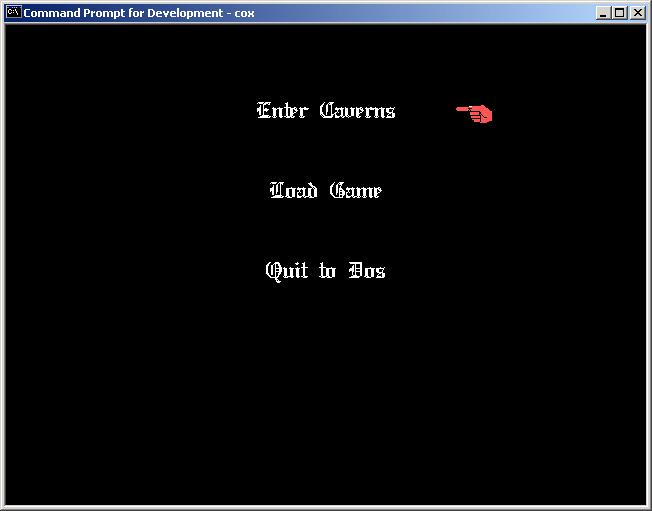 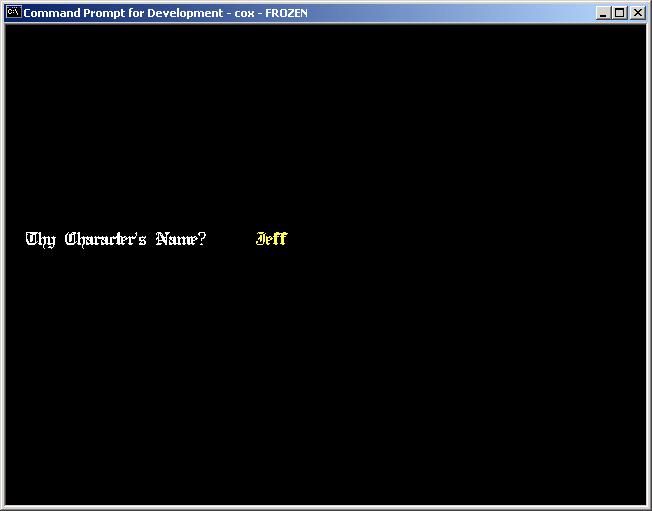 Can I try COX on DOS on my box?

This is COX on DOS using BOSS: 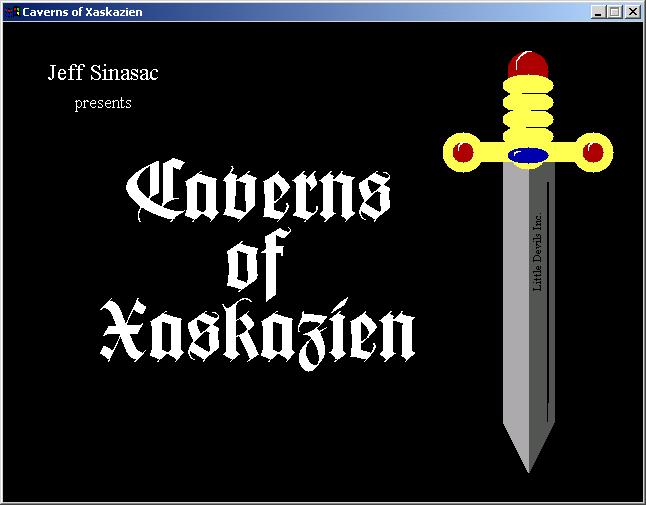 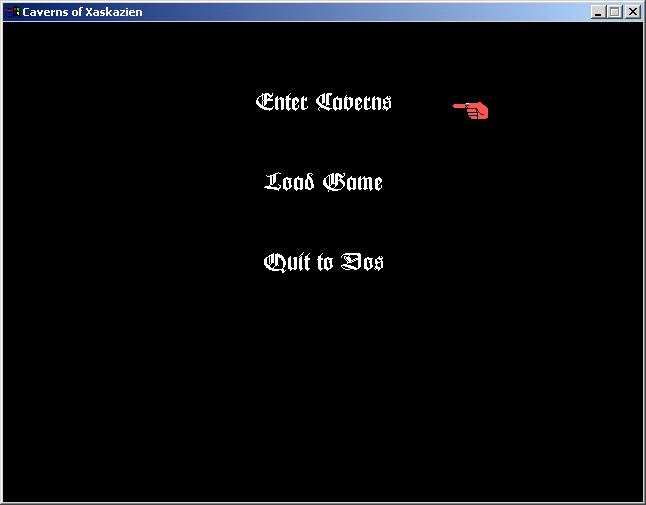 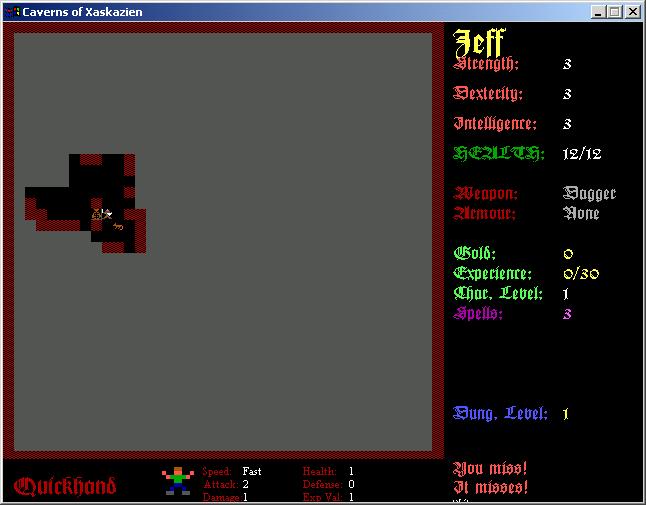 Can I try COX on DOS using BOSS on my box?

Right-click here, now I have to go floss...

Anyway, here is a detailed history of COX development (with BOSS highlights):