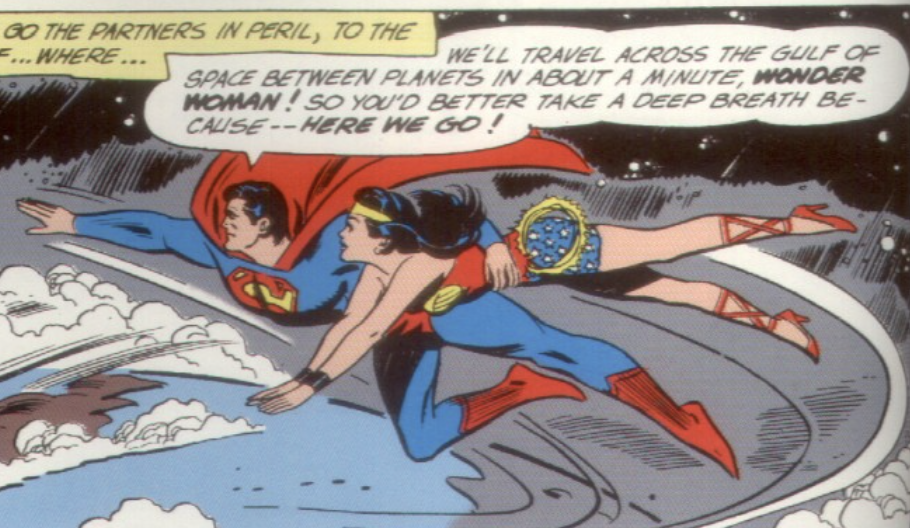 The Justice League of America graduates from the Brave and Bold magazine to their first issue in August 1960. We get to see all seven members working with each other to defeat would-be world-conqueror Despero, who makes his debut in this issue.