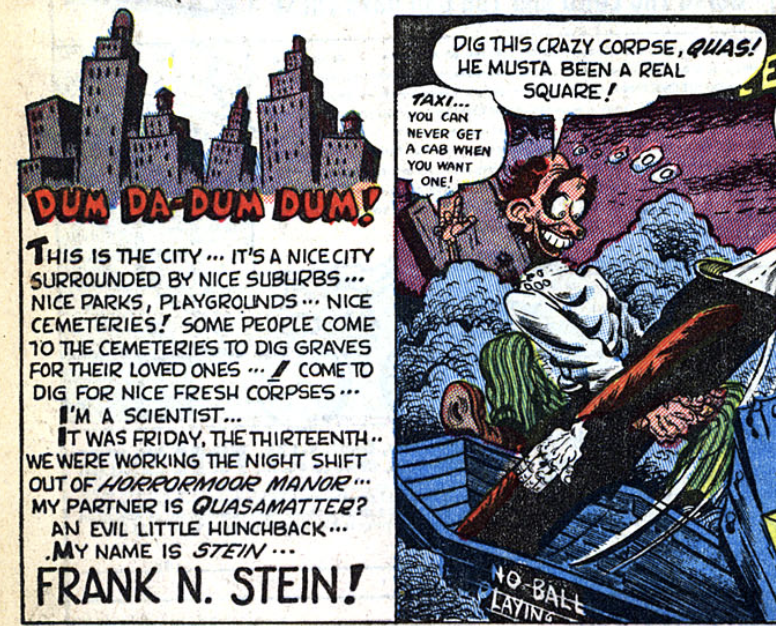 The Crazy comic didn’t last long, it was later revived as a magazine, once again copying Mad and adding fake ads, mascots, etc. Crazy was basically a footnote on the page of Mad Magazine.