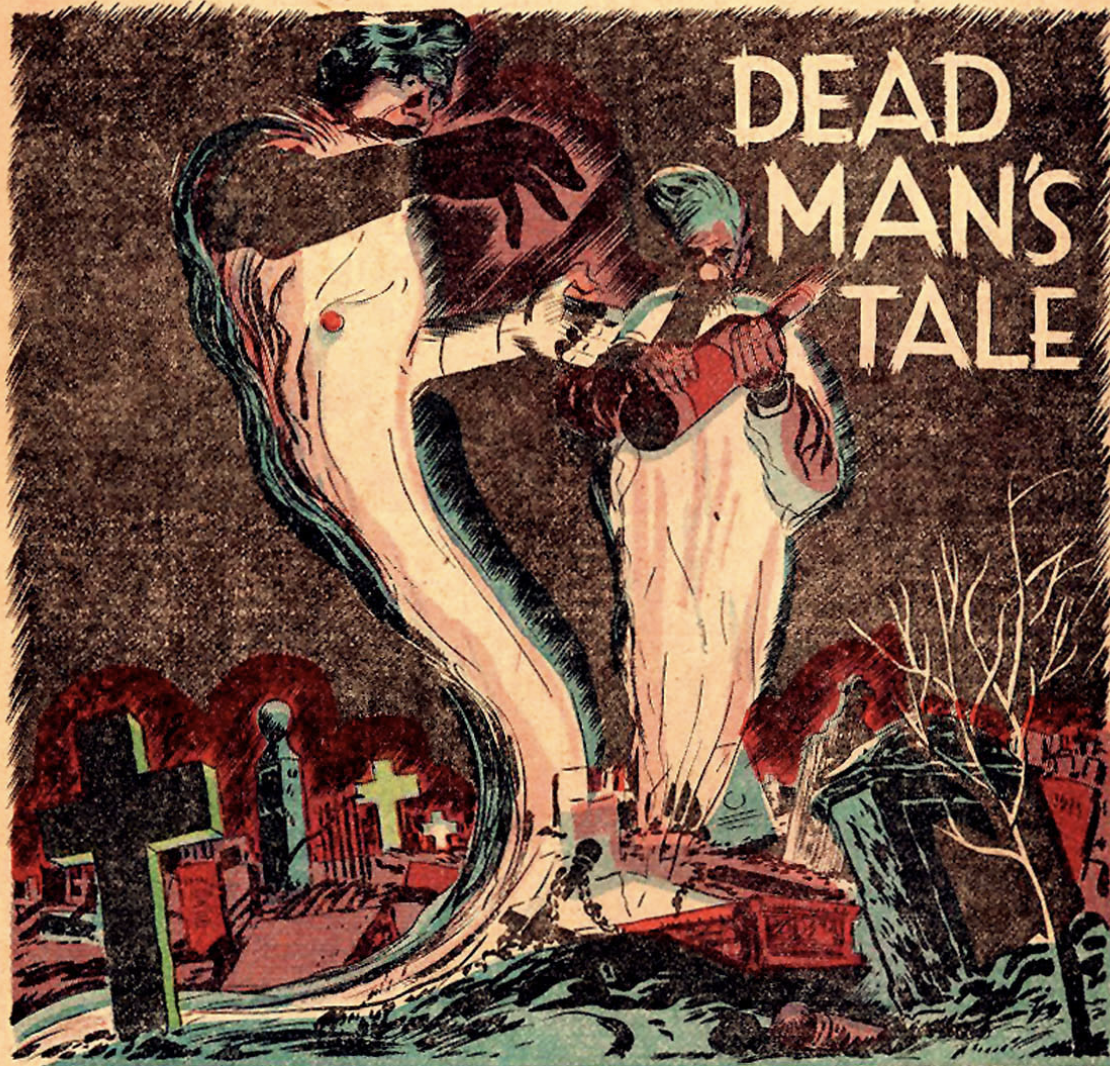 In January 1947, Avon Periodicals published Eerie Comics #1, a one-shot horror comic. The comic features anthological horror stories and (as Wikipedia says) is “credited with establishing the horror comics genre” that EC Comics came to dominate. I have to also give credit to “Just a Story” (DC) and “The Spirit” (Quality) as contributing to the origins of this moody genre.