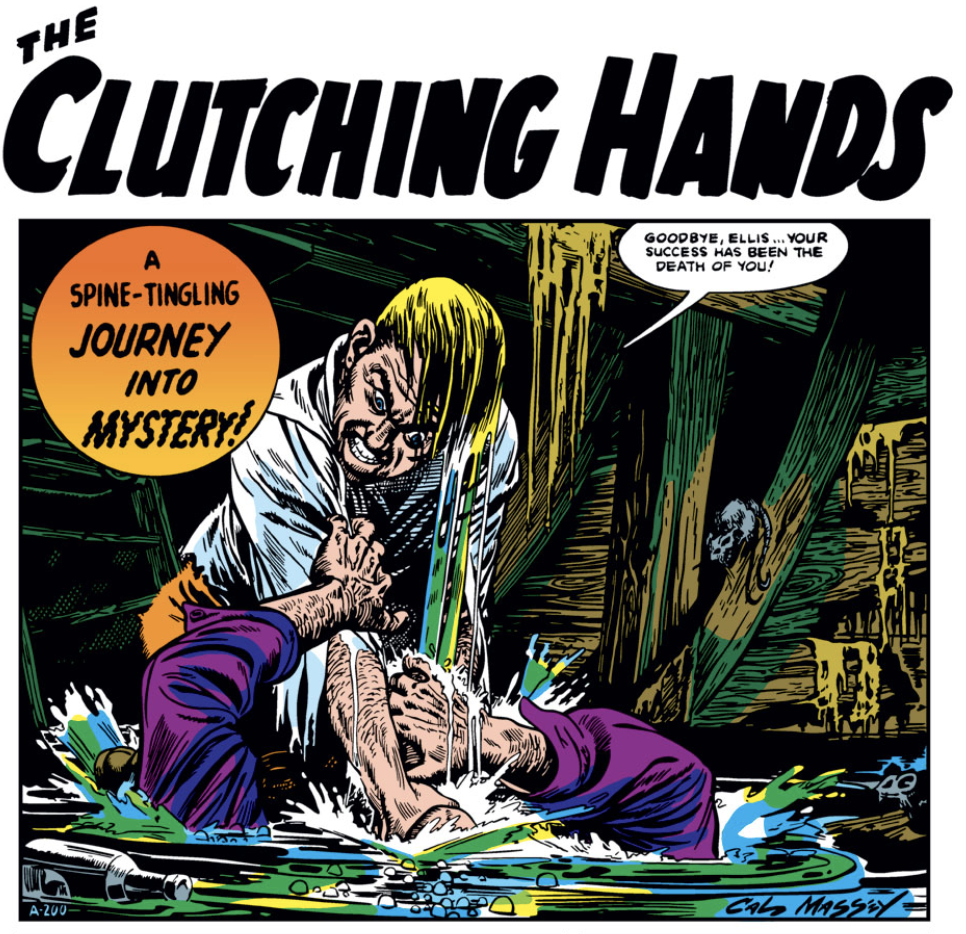 Wow, my 500th entry! It’s hard to believe I’ve been doing this for almost two years! I’m happy to see that I’m well into what I am calling the “Early Silver Age”, where many of the horror and science fictions stories are interesting, even if superheroes themselves have faded down to just a few exceptions.

I do love seeing magazines like Journey into Mystery and Strange Tales make their debut as it ties my reading into the future “Marvel Age” even if there is no in-story continuity.